Immigration is Not a Crime 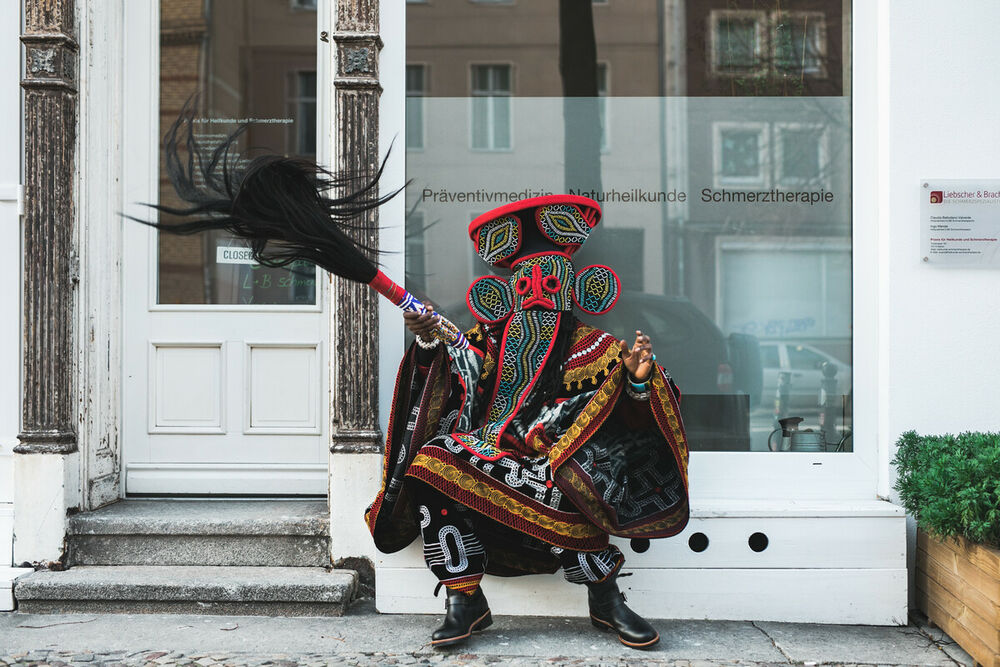 ‘Immigration is not a crime’ is a socio-cultural art project supported by the Migrant Refugees Family and the african artist Awoulawoula. Awoulawoula uses reggae music, poetry, contemporary dance, fashion and performances to tell the stories of these artists; what they have experienced and the daily lives of refugees, migrants, illegalized and homeless people.

The project include three different sections:

The project has opened up the possibility of producing a music album where the songs address issues such as immigration, solidarity, deportation, isolation, capitalism and imperialism. Based on these songs, video clips, documentaries and mini-reports have been made.

Furthermore, a theatre play based on a long version of the songs will be created. During the theatre production, body painting and fashion will be used.

On the one hand, the project urges the participants to organise themselves so that they can take their problems into their own hands. It aims to give them the strength to come together and take the first step towards others, in order to change the image society has on them.

On the other hand, the project itself is already a meeting place, a working place and a place for social and cultural exchange, where people of all status and social classes can meet and make true friends. A way to fight against loneliness and social pressure.

In Germany, the project wants to hold presentations and workshops.

The project wants to create performances in places where the audience “normally” has no contact with migrants, refugees or homeless people; places like art galleries or theatres.
In the future, the project also wants to work with professional event agencies so that the artists can further their professional training and reach an even larger audience.

Later on, the project wants to become active in Africa and in countries of the global south to talk to young people about the consequences of cultural imperialism and capitalism. The pilot project in Africa is the association “Mental Décolonisé”, which is currently working on the project “crépu et mélanine à gogo” and promotes local production and consumption (Made in Africa).

Furthermore, we should fight against the devaluation of our cultures and against the media neo-colonization as well as the hatred against oneself (depigmentation etc.). We promote the development of sustainable ideas by rethinking traditional African traditions and conditions. We want to create future perspectives and encourage young people, so they know they can be successful in life. 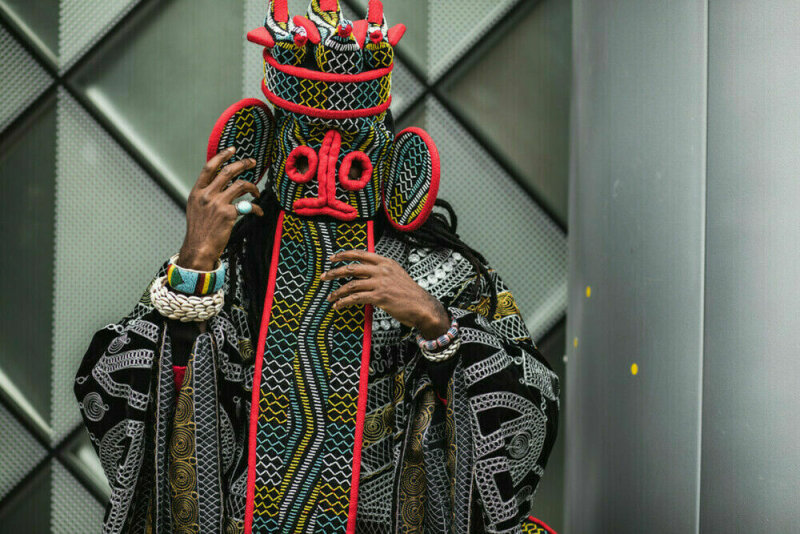 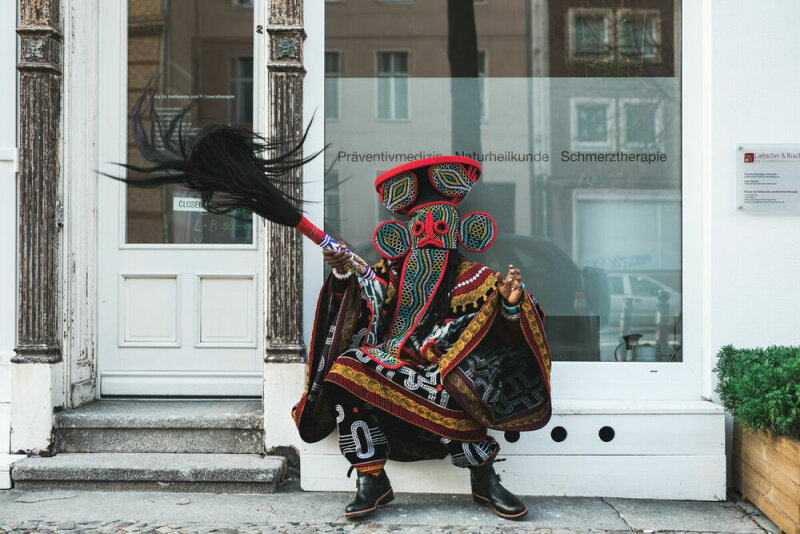 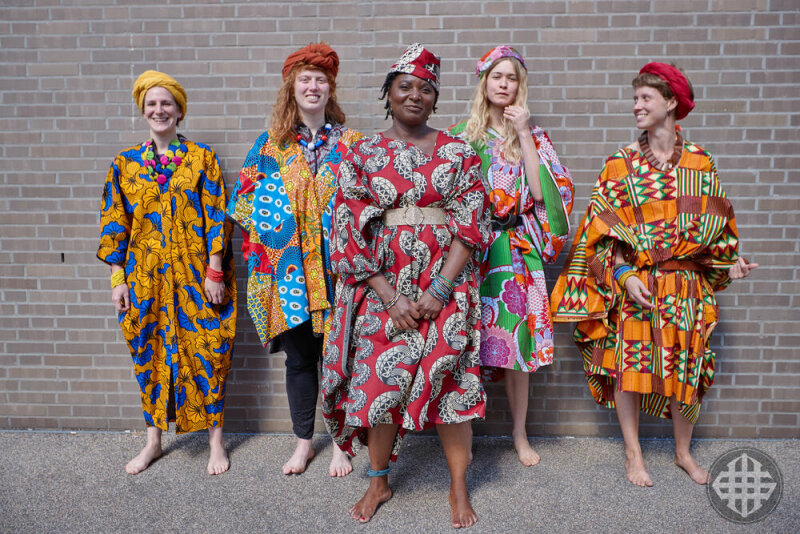 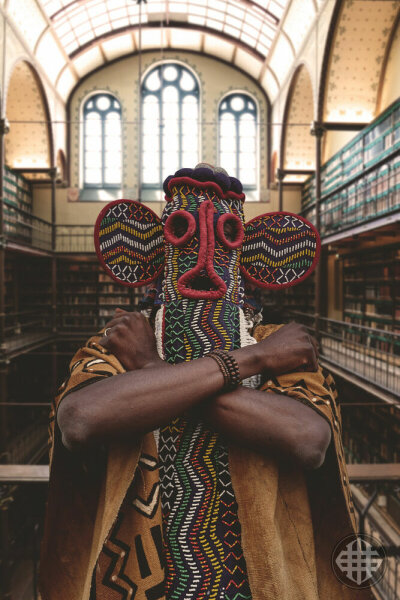 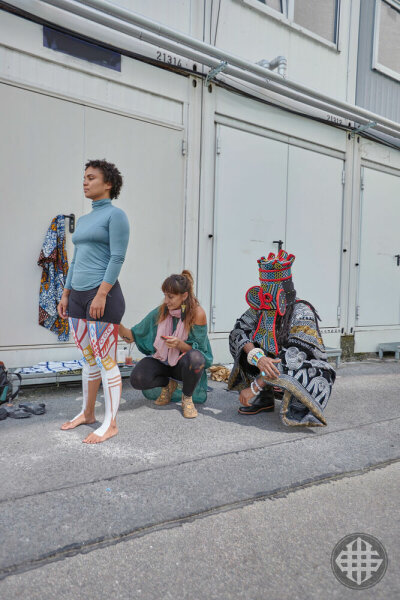